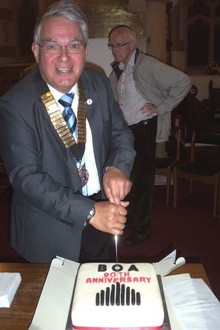 The continuing health of the association was toasted with champagne and a specially created anniversary cake! 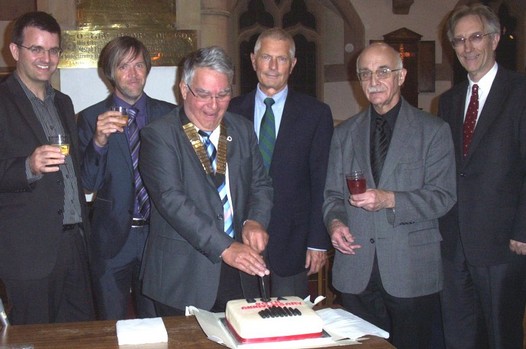